SARS-CoV-2 Variants and the Impact on Diagnostic Tests

BY Jean-Sebastien Blanchet |March 12 2021
Take a look at how new variants are impacting the fight against COVID-19. 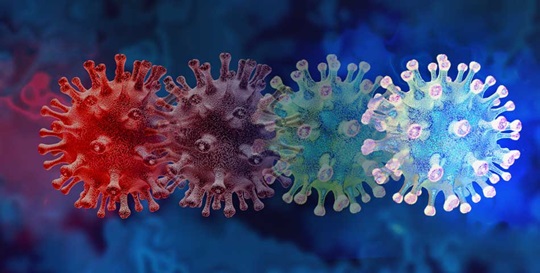 Like any other retroviruses, such as HIV, the SARS-CoV-2 coronavirus is continuously evolving by accumulating mutations in its genome. This mechanism that increases the viral genome's diversity is essential in the natural selection process that will make the coronavirus more adapted to its human host.

A mutation corresponds to a modification of the RNA genome sequence creating a virus variant. Not all gene mutations will translate into a change in the corresponding protein's amino acid sequence. In this case, it is a "silent" mutation without any change in the virus's phenotype. Some RNA mutations will lead to a modification of the protein sequence with a substitution of amino acid that could affect the phenotype of the virus variants. A virus variant with a change in phenotype in terms of infectivity, antigenicity, transmissibility, or virulence becomes a new strain. Only the strains with a new phenotype that confer a positive advantage to the virus will be conserved by the natural selection process i.

Recently, several new strains of the SARS-CoV-2 coronavirus emerged and have been documented globally ii. These variants are of particular importance as some of the mutations reported are targeting the receptor-binding domain (RBD) of the spike protein. The RBD of the spike protein is critical for the virus' entry into human cells via its receptor, the Angiotensin-converting enzyme 2 (ACE2), and antibodies against the spike play an essential role in the neutralization of the virions. These new SARS-CoV-2 variants that may escape the immune response to the virus might affect patients, diagnostic tests and vaccines iii.

What are the new strains?

Multiple strains of the SARS-CoV-2 virus are circulating globally, but three specific strains are receiving attention from researchers and health care authorities.

Why are these variants significant?

The B1.1.7 variant was initially identified due to S-gene target failure in a specific molecular assay. This assay failure is related to a short deletion present in the S gene, which prevents the binding of the molecular probe and fails to detect the RNA molecule. Researchers used this characteristic to follow this variant's spread in the U.K., where it emerged. The analysis clearly showed a rapid spread of the new variant in the population, demonstrating an increase of transmission estimated at around 56% ixx. The higher viral load of this variant observed in infected individuals may have also contributed to the higher infectivity xx. The subsequent sequencing of the B.1.1.7 variant showed a mutation in the RBD of the spike (N501Y), which could contribute to the increased transmission of the variant by increasing the binding of the spike protein to the ACE2, facilitating the entry of the virus in human cells xxi.

The B.1.351 variants initially identified in South Africa also bear the N501Y mutation, but also have two additional mutations (E484K and K417N) in the RBD of the spike. The mutation E484K appears in a region of the RBD within the epitopes of several neutralizing monoclonal antibodies xxi. Studies have demonstrated that some neutralizing monoclonal antibodies, but not all failed to bind to the spike protein bearing the E484K (Weisblum). Other authors have shown that polyclonal response may also be affected, and convalescent sera from individuals infected with the wild type SARS-CoV-2 have decreased neutralization activity against the B.1.351 variants (Greaney). The E484K mutation reduces the neutralization potency of some convalescent sera by >10 fold (Greaney). Not all convalescent sera are affected. Some patients infected by the SARS-COV-2 wild type developed an immune response fully able to neutralize the B.1.351 variant (Greaney).

New variants could have serious consequences such as potentially increased viral transmissibility, symptom severity, reduced detection from diagnostic and serology assays and vaccine efficacy. Scientists are keeping a close eye on all virus mutations as we continue to deal with a surge in cases and concerns that the new variants may be vaccine-resistant.

How do these variants affect vaccines?

Early research suggests that the Pfizer-BioNTech and Moderna COVID-19 vaccines can protect against the U.K. and South Africa variants. The neutralization activity of serum from a vaccinated individual is fully preserved against the B.1.1.7 variant and slightly reduced against the B.1.351 variant xii, xiii, xiv. Vaccine manufacturers are currently creating a new version of their vaccine that will include specific mutations to improve protection against variants iv.

How do these variants affect antigen diagnostic tests?

The majority (90.1%) of rapid antigen tests with EUA detect nucleocapsid protein. The mutations within the nucleocapsid of the emerging variants are minimal and not conserved across the strains. Therefore, antigen tests should be unaffected by the aforementioned strains v.

How do these variants affect serology assays?

Based on published studies, it is likely that antibodies produced against B.1.1.7 (or at least a significant portion of them) are detected by serology assays using the spike wild type protein vii. Therefore, it is likely that the current serology assays detect the antibodies raised against the B.1.1.7 variants. Mutations viii  of the B.1.351 variant, especially E484K and K417N, may affect the binding of neutralizing antibodies and convalescent sera of patients previously infected by the virus's wild type strain ix. It is possible (but not demonstrated yet) that the recognition of the wild type spike antigen used in the current serology assays by the antibodies against variant B.1.351 is affected.

To further assess the impact of these variants, Beckman Coulter is planning to perform a study to demonstrate that sera from patients infected with the B.1.351 variants remain detectable by our assays. This data will be shared on our website once available.

We strive to provide the highest quality products essential for healthcare systems and patients. Therefore, we will carefully monitor the situation connected with the COVID-19 pandemic. 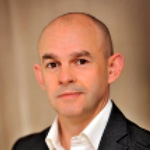 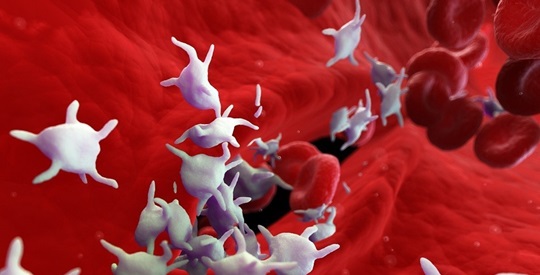 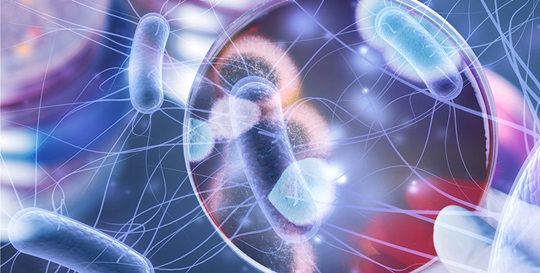 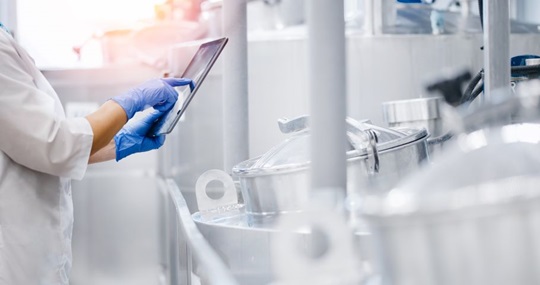 BY Julie (Sompong) Medina |November 2 2022
2 min read
Laboratories are looking for ways to improve the QC workflow, reduce time and eliminate errors without compromising on the accuracy and timeliness of producing patient results.
Read More