BY Editorial Team |August 26 2022
Only recently has serious mental illness (SMI) been considered as something other than possession or sorcery and treated with appropriate medications. 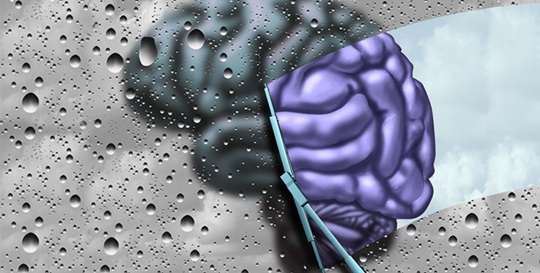 The Importance of Antipsychotic Drug Monitoring for Serious Mental Illness

In ancient cultures, mental illnesses were believed to result from things like demonic possession and sorcery. In spite of these archaic beliefs, those with mental illness were instructed to practice cleanliness and exercise as ways to relieve symptoms – behavioral practices that are still used today.1 Around the 3rd century BCE, the Greek philosopher and physician Hippocrates studied mental illness as a change in the pathology of the brain, suggesting that mental illness was a physiological condition. The body was considered to have four essential humors: blood, yellow bile, black bile, and phlegm. Hippocrates suggested that mental illness arose as an imbalance of these fluids; however, his ideas did not gain wide acceptance, and ideas around possession persisted. 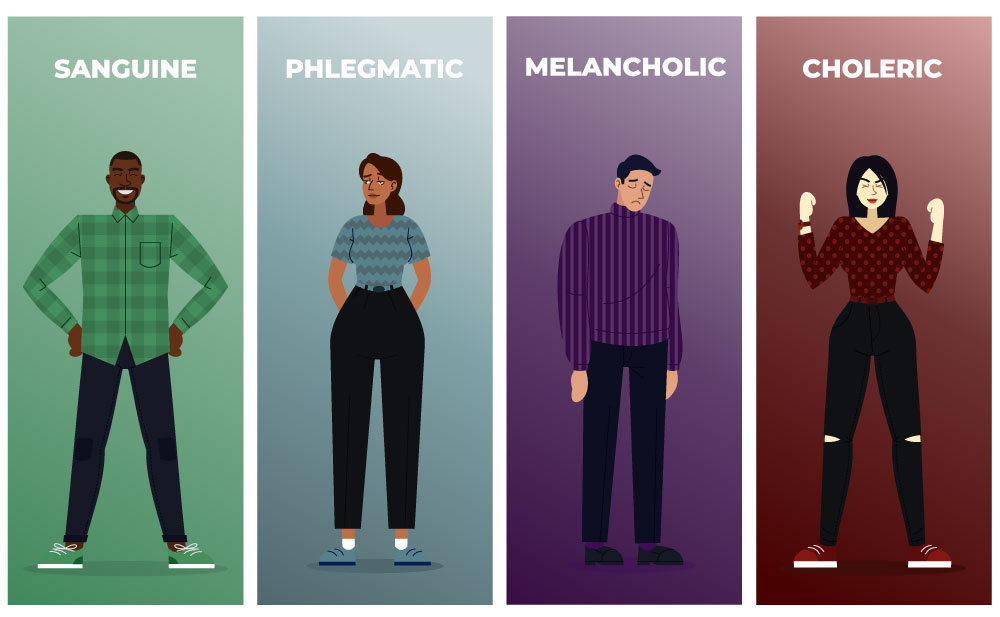 Hippcrates’ theory of mental illness due to fluid imbalance

The Bible, compiled around 400 ADE, contains stories of demonic possession that furthered the idea that mental illness was caused by evil. And throughout the Middle Ages, demonic possession was the primary explanation for everything from mutism to mental illnesses.2  Europeans of the Middle Ages considered anyone with mental illness to either be a witch or possessed, and as being a witch was a capital offense, mentally ill individuals were put to death,3 a practice that later spread to the New World and was implemented during the Salem Witch Trials.

A brief history of fortunate discoveries in mental health medicine

As death was often the result of mental illness, treatment was needed. In the 12th century, a centuries-old surgical treatment, trephination, which involved drilling a small hole in the skull, was used as a treatment to allow “the noxious material to exhale to the outside."4 In the 15th century, patients were sent to public “madhouses” where the treatment was abhorrent. Patients were “treated like animals, restrained with shackles and iron collars, cared for by untrained staff, and even put on display.”5 By the 18th century, more people understood Hippocrates early teachings that mental illness was biologically-based and believed that treating the mentally ill required moral discipline and humane care. Patients were placed in asylums to receive proper care and, supposedly, protection. Unfortunately, this led to overcrowding, which meant that patients got neither the care nor the compassion they needed. As recently as the early 20th century, mentally ill women were surgically sterilized as a way to treat mental illness!6  And lobotomies, surgery to sever the connections in the brain’s prefrontal cortex, were performed from 1880 through the 1970s (and even the 1980s in some parts of the world).

A convoluted pathway to antipsychotic medications

The relationship between the Great Influenza epidemic and World War I is well known and more appreciated in light of the current COVID-19 pandemic. But during World War I, malaria was also rampant with several outbreaks across Europe.7 The primary clinical treatment for malaria depended on quinine, and unfortunately for the Central Powers, Germany’s supply of quinine, which was produced in modern-day Tanzania, was cut off. Needing new treatments, German scientists used advances in organic chemistry to develop quinacrine, which was long used as an anti-malarial drug.

World War II brought similar issues to the Allies. With limited treatment options, the search for new anti-malarials began anew. Interestingly, rather than identifying new anti-malarials though, the research ended in finding new antihistamines. Almost anyone who has taken diphenhydramine (Benadryl®) knows that antihistamines can induce drowsiness, and this is what happened with some of the newly-developed antihistamine compounds. One compound, chlorpromazine, was found to make patients “sleepy and show a lack of interest in what occurs around them”8 and was provided to psychiatrists for patient trials in agitated and erratic patients. In the 1950s, chlorpromazine was marketed as Thorazine®. Thorazine use vastly decreased the inpatient population at psychiatric hospitals.9 The success of chlorpromazine led to the development of many other antipsychotic agents over the next few decades. At the same time, clinicians realized that these treatments did not come without severe side effects. With nearly 40% of patients showing negative drug implications, new antipsychotic drugs were desperately needed.

The trials of clozapine

In 1959, a new drug, clozapine, was identified by Wander Pharmaceuticals in Switzerland – the first of the atypical antipsychotics.10 At its first introduction, clozapine was only on the market for a short time. While it didn’t show the same side effects as Thorazine and its derivatives, clozapine treatment came with the risk of developing agranulocytosis (AG), a potentially life-threatening white blood cell deficiency. In the mid-1970s, eight Finnish patients died from AG induced by clozapine; clozapine was withdrawn from the market and banned in Europe.11

But clozapine had been effective in treating previously untreatable patients, and patients who had responded well to treatment with clozapine were relapsing. Further study determined that, with careful blood monitoring, clozapine could be highly effective. It was approved for use in the U.S. in 1990 as a treatment for schizophrenic patients resistant to treatment with other antipsychotic drugs8 and has since also been reintroduced around the world with restrictions and careful therapeutic drug monitoring.11

Thankfully, the medical community has a far better understanding of mental illness today, and in the past few decades, many new atypical antipsychotics have been introduced to alleviate some of the symptoms of schizophrenia including hallucinations and delusions, abnormal ideation, and hyperactivity.12 In some patients, atypical antipsychotics are more effective and less likely to cause uncontrolled motor issues, but they are not without potential side effects. To create a truly tailor-made treatment regimen for individual patients, it is necessary to measure serum concentrations of prescribed drugs.13

Serious mental illness may be accompanied by the desire to do self-harm. If you or someone you know is considering self-harm or having a mental health crisis, please contact the Suicide and Crisis Lifeline at 988 or suicidepreventionlifeline.org

In next month’s blog, we will discuss the importance of Therapeutic Drug Monitoring for Antipsychotic medications. 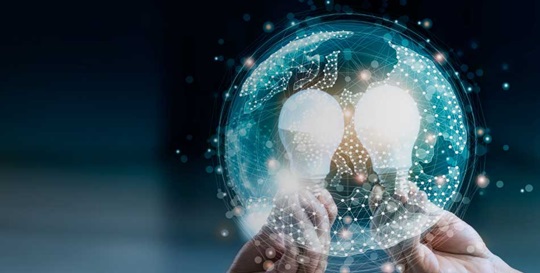 BY Shrey Prajapati And Suzanne Powers |September 26 2022
2 min read
With high-quality assays, Six Sigma metrics, and service excellence, your laboratory can realize its mission of providing high-quality, affordable health care services that will improve your members health and the communities you serve.
Read More 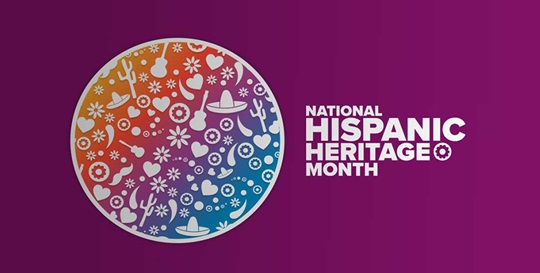 BY Editorial Team |September 15 2022
3 min read
We are celebrating Hispanic Heritage Month by putting the spotlight on several of our Hispanic and Latin American descent team members from around the world.
Read More 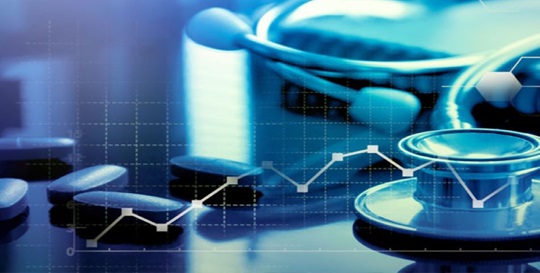