Sepsis severity and cost of care linked to timing of diagnosis

Sepsis management remains a significant global healthcare challenge. In the U.S., sepsis is related to 970,000 hospitalizations annually, and the incidence of sepsis continues to rise each year.1 It is, by far, the costliest condition facing the country’s healthcare system, and timing of diagnosis is critical in terms of patient outcomes and economic impact.

In total, researchers evaluated records for approximately 2.5 million patients, with a mean age of 65 years. They found an overall mortality rate of 12.5%, with higher mortality rates occurring in more severe sepsis cases. Not only did mortality rates rise with sepsis severity (5.6% for patients with sepsis without organ dysfunction compared to 34.2% for patients with septic shock), but also costs increased significantly. When sepsis was present at admission, related costs were $18,023 versus $51,022 for cases where sepsis was not present at admission. The authors conclude that methods to improve early identification of sepsis may help to reduce the severity and economic impact of sepsis in the U.S. 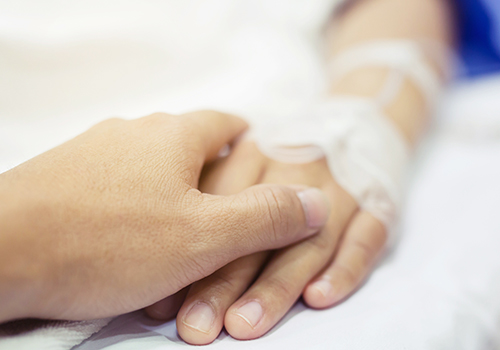 Examine retrospective data from 2.5 million sepsis patients to learn more about the economic and human impact of this health crisis.

Referenced in This Article