Early Detection of Sepsis in the ED

Sepsis contributes significantly to patient mortality and use of hospital resources. Most cases of sepsis are admitted through the ED, where delayed identification and treatment contribute to adverse outcomes. Often, WBC count is used in sepsis detection; however, changes in WBC size also relate to sepsis. These volumetric increases represent an early reaction of the immune cells to infection. Because of this, they may be useful biomarkers for the early identification of sepsis in patients. 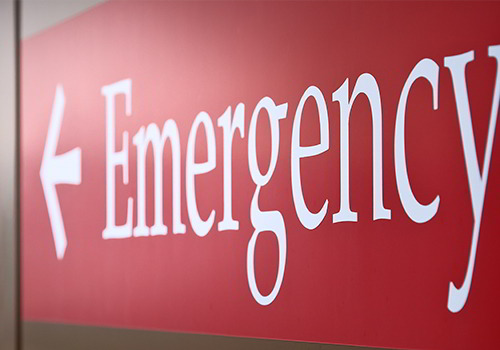