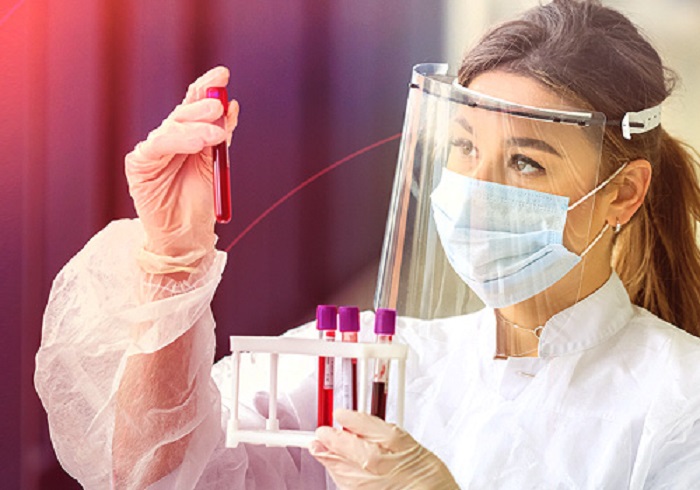 As part of the innate immune response system, monocytes are central in homeostasis and disease across infectious and inflammatory presentations. Monocyte Distribution Width (MDW) is a quantitative measure of variability in monocyte morphology. MDW has recently received regulatory clearance for aiding in the diagnosis of adult patients in risk of sepsis in Emergency Department and is available today with CBC-Diff results early in patients’ triage.

In this webinar recording from the ISLH 2021 workshop, Dr. Czader from Indiana University and Dr. Morales from University Hospital Germans Trias i Pujol discuss the role of monocytes and neutrophils in innate immune response to infection, monocytes morphology in clinical decision-making and present emerging evidence based on multicentric European clinical trials. Comparing MDW performance with procalcitonin and C-reactive protein, they will discuss how all these biomarkers can be implemented in real practice to improve sepsis detection and patient outcomes. 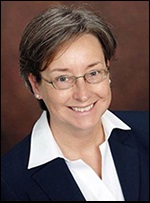 Dr. Czader is a professor of pathology and a director of hematopathology in the Department of Pathology and Laboratory Medicine at Indiana University in Indianapolis. She received her M.D. degree from Poznan University of Medical Sciences and Ph.D. from Karolinska Institute in Stockholm. Dr. Czader completed a residency in Anatomic and Clinical Pathology and hematopathology fellowship at the John Hopkins Medical Institutions in Baltimore, Maryland. After joining Indiana University, Dr. Czader focused on developing diagnostic approaches for hematopoietic malignancies, integration of hematopathology testing and laboratory efficiency and safety. She serves or has served on editorial boards of pathology journals and as a consultant for industry projects. Dr. Czader has been active in the Society for Hematopathology including serving as a member-at-large, Secretary/Treasurer and President of this organization. She has lectured and presented at meetings of the International Clinical Cytometry Society, Society for Hematopathology, European Association for Haematopathology, European Bone Marrow Working Group, United States and Canadian Academy of Pathology and American Society for Clinical Pathology. Dr. Czader has published in many prominent pathology and clinical journals, authored book chapters and is an editor of a book Methods in Molecular Biology Hematological Malignancies. 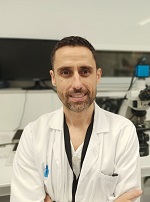 Cristian Morales-Indiano graduated from the University of Barcelona in Spain with a degree in pharmacy in 2004. He completed his residency at Hospital Germans Trias i Pujol in Barcelona from 2006 to 2010. He later completed his master’s degree in biochemistry molecular biology and biomedicine at University of Autónoma de Barcelona. Since 2017, Cristian has worked as the Core‐Hematology Coordinator at the Northern Metropolitan Clinical Laboratory in Barcelona. He is a member of numerous clinical committees, such as the Scientific Committee of Clinical Laboratory Congresses and the board of the Catalan Clinical Laboratory Association. He has published more than 15 research studies and has spoken at over 10 national and international congresses relating to clinical laboratory, focusing in hematology.

View all of our Webinars Covering Sepsis
*Beckman Coulter Inc. is approved as a provider of continuing education programs in the clinical laboratory sciences by the ASCLS P.A.C.E.® Program. These credits are recognized by the State of California. Most programs also provide State of Florida credits (with valid license number). At this time, we cannot issue continuing education credits for those who provide healthcare (or work for an institution that provides healthcare) in Massachusetts or Vermont.